"A powerhouse of contemporary keyboard repertoire"

Described as “a powerhouse of contemporary keyboard repertoire” (Tempo), pianist and composer Xenia Pestova Bennett has earned an international reputation as a leading proponent of uncompromising music. Her work spans a wide range of sound worlds, styles and genres from classical to contemporary art music, free improvisation, experimental electronica and avant-pop. 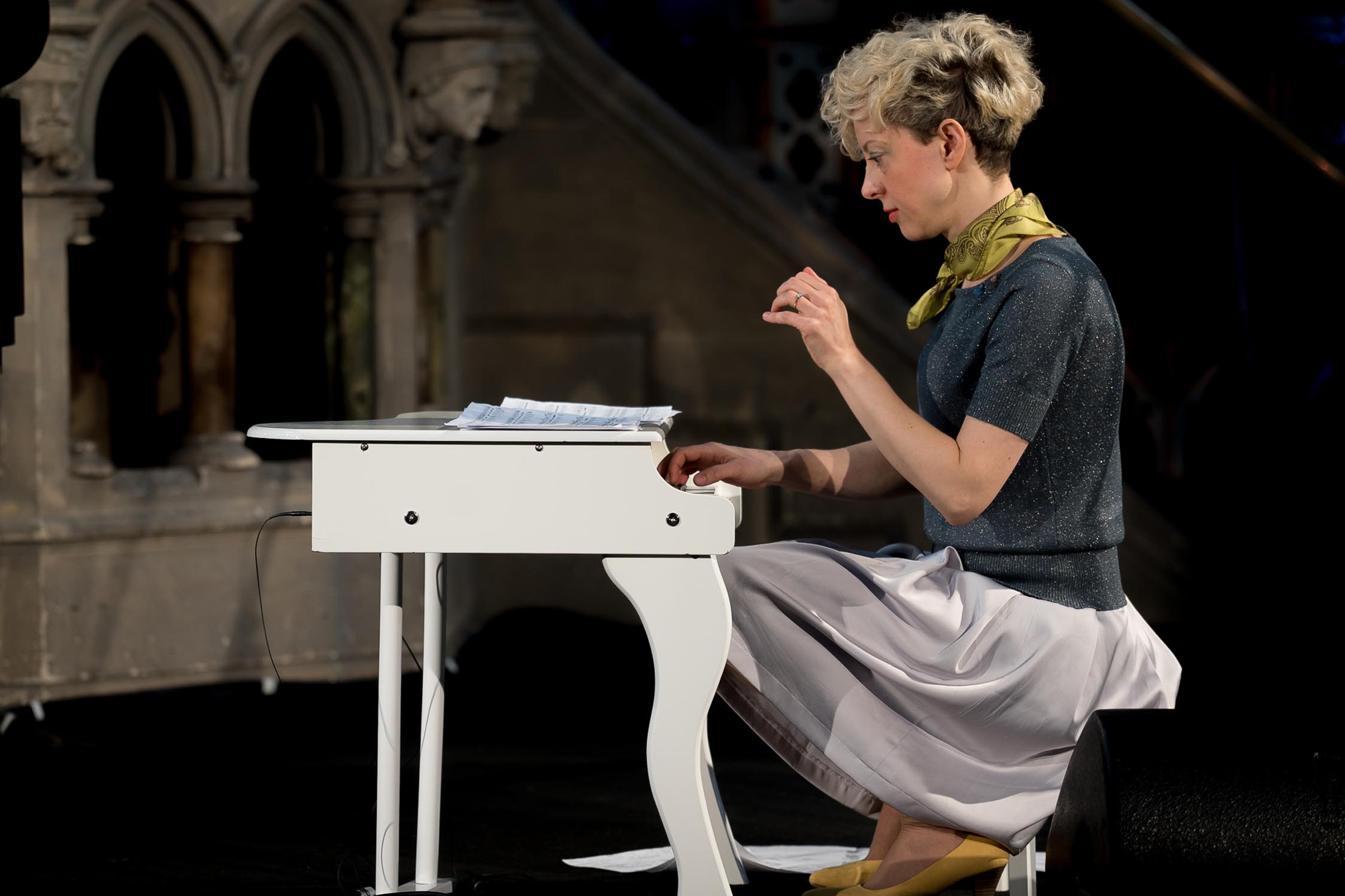 Xenia studied piano and composition in New Zealand, the UK, the Netherlands, France and Canada. She holds a Doctorate from McGill University. During a twelve-year career in academia, she was Head of Performance at Bangor University in North Wales, Director of Performance and Associate Professor at the University of Nottingham and visiting Professor of Music at Gresham College, London. Her interest in health and optimal performance led to extensive accredited teacher training in yoga, breathwork and meditation practices. In addition to her performance career, Xenia is in demand as a wellbeing instructor, coach and lecturer for organisations and educational institutions around the world. She is a published author with a book on performance anxiety management and co-editor of the Living Music book series with Christopher Dingle.

To receive email updates about Xenia's performances and events, please sign up here.
You can unsubscribe at any time & we'll never send you spam or share your details with anyone else.